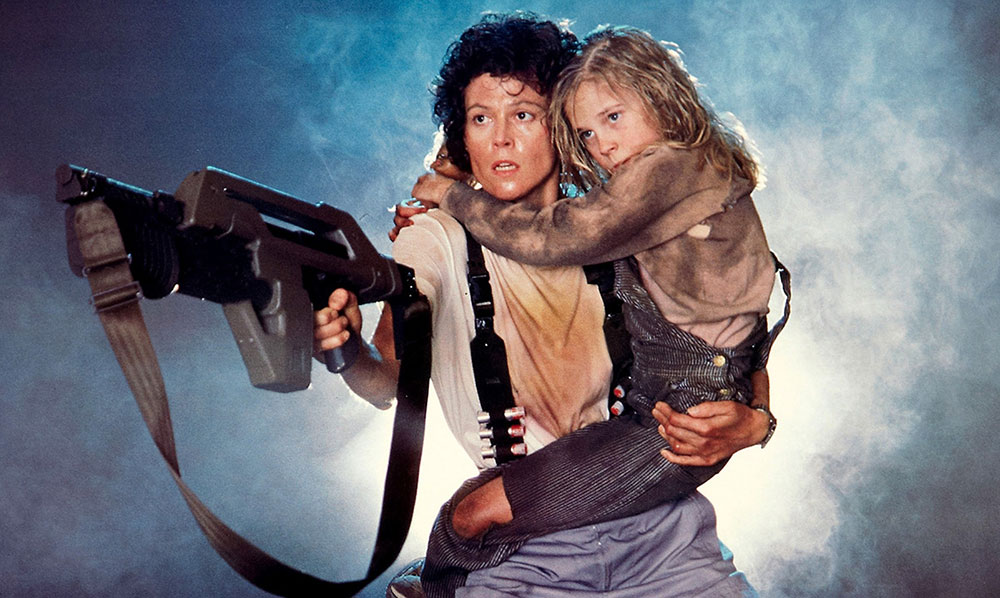 Whether you’re writing a story or a shopping list, you will use one or more of the four main writing styles. This article looks at these four writing formats, with examples, and explains how they are used in screenplays.

What Are The 4 Main Writing Styles?

Descriptive, persuasive, expository and narrative make up the four main types of writing styles. The type of project that you work on can define what style you use. For example, a sales pitch uses persuasive writing, and most journalism uses expository writing. However, a screenplay uses all four of them at once. When you are building a world with relatable characters, then you often need to blend all the styles together. What’s more, they aren’t all equal, and some writing formats are used more than others.

Written statements as well as some parts of fiction writing are considered descriptive. This style is used to help a reader imagine exactly what the words describe. Historical events or action scenes are mostly descriptive.

In screenplays, the most common area to find this writing style is in the action description. This area needs to describe only what visibly happens on screen and nothing more. This means it must be lean as well as accurate. When using this method over other writing formats, the key is to ‘say what you see’. The style also appears in the scene headers, where a script explains the location and time of day.

James Cameron is famed for his gripping and pointed scripts. His action sequences are regularly dissected in film school lectures. Below is an example of his writing style in the screenplay of Aliens (1986).

Influencing a reader’s opinion is the main aim of this style of writing. Sales pitches, adverts and business proposals are all persuasive. They look to align the reader’s opinion with their own to sell them a product or idea.

Screenplays mainly use this writing style in the dialogue sections of the script. Although some dialogue will focus on building the image of who a character is (called characterization), most sections aim to drive the story. This is achieved by a simple rule – Characters usually talk to one another to get something. They speak to advance an agenda and therefore the narrative.

Great dialogue does both jobs together. Persuasive writing in screenplays will tell us about the inner workings of a character while also keeping the story moving. For example; if our character hops in a cab and asks to go to the airport, then we simply move the plot along. However, if they tell the driver to get there quick and they’ll pay extra if they ignore the red lights, then we know more about the character and their situation.

Diablo Cody made her name by writing exchanges that both drive the plot and tell us about the characters. Below is an extract from the Oscar-winning screenplay Juno (2007), that shows us how to do this in style.

When explaining facts with clarity, this is the expository method. Essays, journalism, and technical writing all use this technique. It can also be used in many forms of narrative writing to fill in backstory and off-screen events. However, unlike the other writing styles, exposition needs to be very subtle in screenwriting. Over-factual dialogue or voiceover is clunky and predictable.

We’ve all seen those scenes where a character tells their life story or even asks themself a question out loud to further the plot. The secret to avoiding this is to write exposition that goes under the radar. This is achieved by feeding it in through natural and even boring dialogue or to give it an inventive wrapper.

A great example of this writing style comes in Jurassic Park (1993). Michael Crichton and David Koepp created a scene where the science of cloning was explained in a children’s cartoon. Not only does it keep the description simple, but it also gives the audience a reason for this information being told to them.

This is the style most commonly used in storytelling. Novels, short stories, memoirs and poems all focus on capturing a reader’s attention through the words they use. The information can be either fact or fiction and tells a tale compellingly. It is often a stream of consciousness (also known as prose). If the passage you are reading is telling you a story about something, then it uses the narrative writing style.

Usually, screenwriting is considered narrative as it helps tell a story. However, the screenplay format doesn’t use prose. It can only describe what is visible in a scene, the location, time, and what our characters say. It is the combination of the three other writing styles that makes a screenplay a narrative document. Although a screenplay is designed to be a blueprint for making a film, it still needs to be an intriguing read. It uses description, exposition, and persuasive writing to form a story.

Aaron Sorkin won an Oscar for his gripping screenplay of The Social Network (2010). His balance of snappy dialogue and precise action description makes for a thrilling ride.

The four main writing styles can be found in many forms of the written word. Each author and format will have a unique style. Some will use only one method and others will use them all.

The screenplay format is unique in its structure but still uses the four methods. The secret to using these writing formats well is to find the right balance.

This is achieved by writing and rewriting multiple times until there is no fat left in the script and everything feels authentic. When you have this – congrats, you’re done.