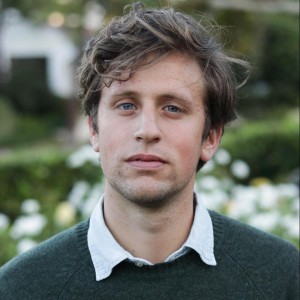 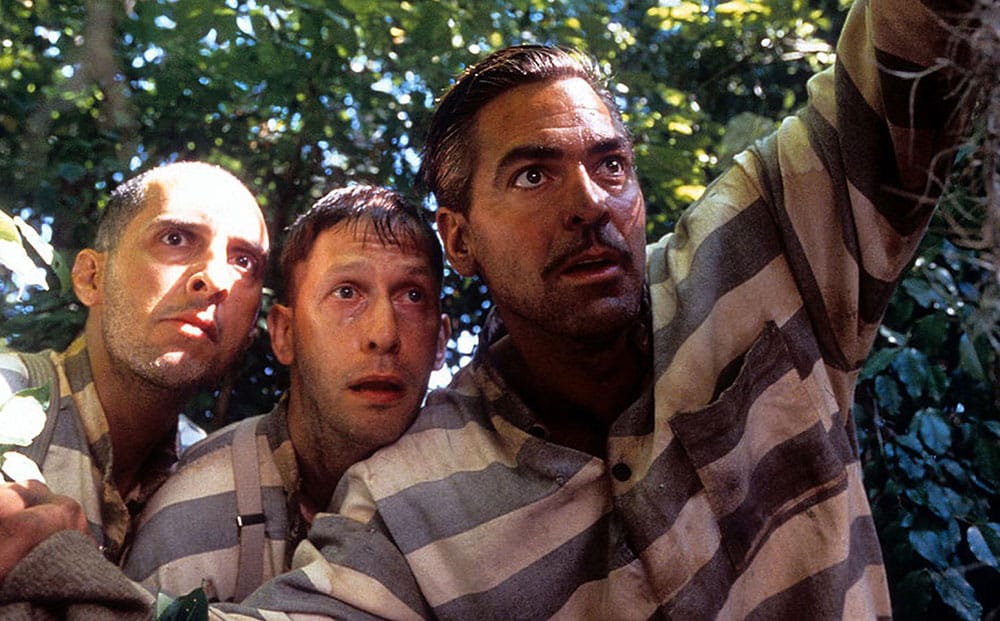 If you want a film to truly connect with its audience, you need to pay close attention to character development.

That’s Neil Simon, playwright and screenwriter. In other words, character-building drives your script. Character development moves your plot and writes your story.

What Is Character Development?

Some say it’s three-dimensional characters, i.e. depth, personality, clear motivations. Others say it’s watching a character change as he or she works through difficult challenges.

However you define it, the message remains. Do not have one-note stereotypical characters.

Neil Simon’s work certainly checks this box. See Barefoot in the Park (1967) or The Odd Couple (1968). Both are great character development examples. How can we, as writers, do the same? How can we write engaging and complex characters?

Read below and let Neil Simon and a host of other writers guide you.

1. Ordinary in the Extraordinary

“Instead of creating flat, lifeless characters for your novel who don’t connect with the reader, why not create ordinary people and then throw them into extraordinary circumstances,”

Says J.R.R. Tolkien, author of The Lord of the Rings and master at showing others how to develop characters.

Imagine if Superman replaced Frodo Baggins in Tolkien’s epic. What would Superman do if he accepted the mission of destroying the ring? He’d fly the ring to Mordor, toss it in the fire, and celebrate. That doesn’t sound fun to watch, does it? Neither does it provide a writer with the tools needed for character development.

Contrast Superman with Frodo. Frodo, being a hobbit, enjoys farming and reading. His loyal friend, Sam, enjoys the same. What if they had to trek across Middle Earth? Well, that is much more complex. And provides the writer with great character-building moments.

This is another tip from Tolkien. He says, “Frodo is an example of what an everyman would experience if placed in such a difficult strait.”

If your characters don’t suffer, they will not be interesting, nor will they develop. No one grows by living in the status quo, which, in the case of The Lord of the Rings, is the Shire.

What do your characters want? Whether it’s to destroy a ring or ask the girl out, they need a “clear line of action,” says Billy Wilder, writer and director.

In Sunset Boulevard (1950), one of Wilder’s films, the lead wants to be a screenwriter. He writes for and lives with a washed-up actress, believing this will help him reach his goal. What could go wrong? If you watch the movie, many things, including his death.

Reflect on The Lord of the Rings again. What’s Frodo’s goal? To destroy the ring and go home. And through challenges and character-building moments, Frodo achieves his goal.

Judd Apatow, the producer of Superbad (2007), employs this tip and offers it as advice for others. If you put characters who are opposites together, the dialogue flows. Action flows. Character development flows.

These opposites create the perfect pair. They argue. They discuss. And in the end, they push each other towards change. What’s that? Character development.

Writing your character’s backstory is vital. You’ll know how your characters might grow or change in certain situations. Even if the backstory isn’t in your script, it is essential for you, the writer, to know it.

Yes, Quentin Tarantino often writes a novel when crafting his scripts. You don’t have to do that. But let it inspire you.

Characters are most vivid when they’re inspired by life. People you know or observe.

Some of the most famous characters in television history prove this. George Costanza is based on Larry David, co-creator of Seinfeld (1989). Kramer is inspired by Larry David’s old neighbour. Jerry Seinfeld? Well, Jerry just plays himself, so there you go.

And this tip isn’t confined to sitcom writers. Whit Stillman, director of Metropolitan (1990), takes dialogue and characters from friends and conversations.

Do the same. Your characters will thank you.

7. Write with Actors in Mind

This makes character building easier. If you have an actor in mind, his voice and sense, you’ll have more ease creating characters.

The Coen Brothers do this often. And their characters are always vivid. By the way, if you have never watched a Coen Brothers film, fix that immediately. Their films are masterclasses in how to develop characters.

8. Antagonist Equal in Strength to Protagonist

The idea, from Neil Simon, is to have the audience “in doubt about who was right and who was wrong.” You don’t have to write a Marvel movie to employ this. Consider Freaks & Geeks (1999). In the high school show, there’s a bully, the antagonist. He often makes fun of the leads, who are “geeks.”

It’s later shown that the bully is a geek himself. What does this do for character development? Well, how does the main character handle such information? His choice, whether it’s rejecting the bully or inviting him to hang, will decide his position with the audience.

If you follow this character development example, you’ll naturally provide opportunities for complex choices. Which is great for the story, and for building characters.

Whether you’re just starting or years into your career, the authors and writers above are always good guides. Hopefully, their tips prove beneficial in the task of creating complex characters.

Comment below if you have any other helpful tips from your favourite screenwriters and directors.