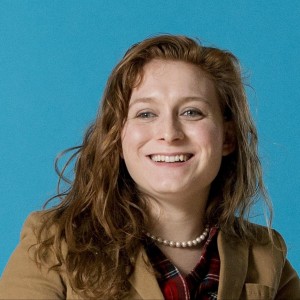 Home » Blog » How To Format A Screenplay (Step-by-Step Guide) 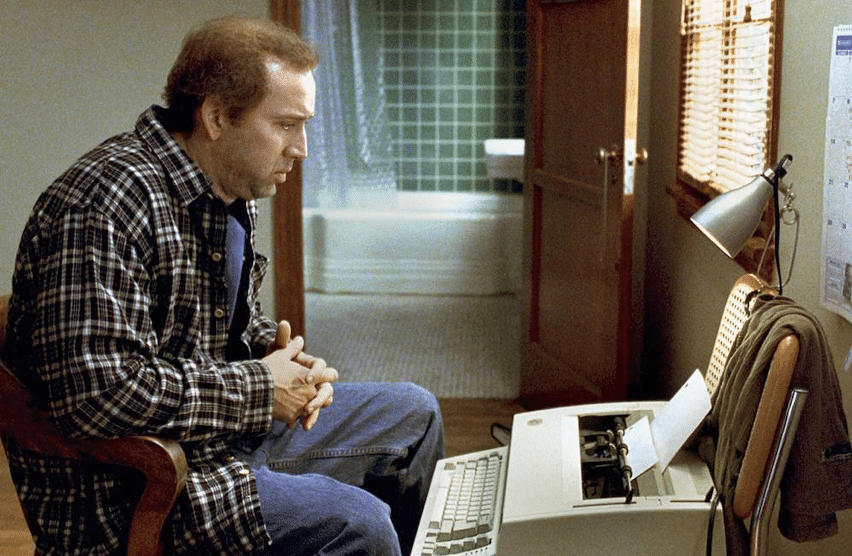 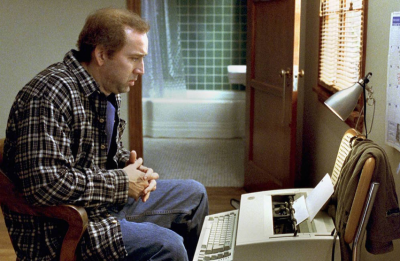 How To Format A Screenplay (Step-by-Step Guide)

Before you sit down to write your first hit movie, you need to know how to format a screenplay properly.

The best way to familiarise yourself with the correct screenplay format (and screenwriting in general) is by reading scripts. Also, check out websites like The Internet Movie Script Database (don’t let its ‘90s vibe turn you off) and Simply Scripts.

Entire books have been written on how to format a screenplay, so it’s impossible to cover all formatting situations. Instead, this guide shall serve as a basic overview of proper screenplay format etiquette.

Why is Screenplay Format Important?

Firstly, using proper screenplay format paints you as a professional, or rather, improper formatting pegs you as an amateur.

Your screenplay may be the most brilliant piece of cinematic writing since The Godfather, but if you’ve not taken the time to format a screenplay properly, then you run the risk of losing the attention of the reader, be they an agent, manager, or contest judge.

First impressions count for a lot in the film industry, and a properly formatted screenplay is just another tool to help you make a good impression in a notoriously cutthroat business.

Proper screenplay format is the “industry standard” – and it helps you, too. Since the script is written in 12 point Courier font (a throwback to the days where scribes wrote on typewriters) each page equals one minute of screen time, allowing the writer and reader to judge the length of the script/potential movie.

Using proper formatting ensures easy readability so a reader will focus on your story – not your formatting errors.

If this sounds a bit overwhelming, don’t panic. We will go over each component in detail, using Winter’s Bone (2009),  based on the 2006 novel of the same name by Daniel Woodrell, as our primary example.

Directed by Debra Granik, it was written by Debra Granik & Anne Rosselini. It follows Ree, a teenage girl living in poverty in the Missouri Ozarks, as she attempts to track down her father, who cooks meth and has skipped bail, putting the family house up as collateral.

The scene heading consists of three parts: whether the scene takes place outside (exterior, written EXT.) or inside (interior, written INT.), the location of the scene, and the time of day.

All three parts of the screenplay format are crucial for planning and budgeting once the film goes to production. For example, a daytime scene will cost less than a night shoot.

In a spec script (one written on speculation, with no guarantee of a sale), do not number the scenes. Numbering scenes happens only with a shooting script. Don’t bold the slug lines, either.

Both of these scenes take place outside (one in the woods, one in Teardrop’s yard), during the day, and the slug lines reflect that. Let’s take a look at the beginning of the next scene.

Secondly, action is another essential component when learning how to format a screenplay. Unlike in a stage play, action (also known as scene description) is never italicized or put in parentheses.

Just write with concision (since you only have 90-120 pages for a feature and screenplays should be economical) and in the present tense (which lends screenplays their sense of immediacy).

Since this is his first appearance, his name is put in ALL CAPS. Each subsequent time he appears, it isn’t in all caps. (Note that this differs from the format of a stage play, in which all character names are always placed in all caps in the stage directions).

He’s described as “worn” and “unshaven.” Remember, in scriptwriting, less is more. Those two descriptors say a lot about him. You typically want to leave a fair amount of white space on the page, so your scene descriptions shouldn’t run more than four lines at a time.

Now let’s take a look at how dialogue is formatted in a screenplay. As you can see, the dialogue appears in a column below the name of the character who is speaking.

As with scene descriptions, you want to leave a lot of white space; don’t overwhelm the reader with long columns of dialogue. If a character needs to make a soliloquy, it’s best to split it up with some action. Since film is much more of a visual medium than a stage play (which relies mostly on dialogue), it’s important to give your characters plenty to do!

Parentheticals indicate how a certain line should be said (in this case, they are often referred to as “wrylies”), clarify to whom a character is speaking (if there are more than two people in a conversation), or indicate a small action performed by a character.

When Ree shifts her focus from Victoria to Teardrop, a parenthetical is used to make this clear.

A parenthetical is also used to indicate an action that Teardrop is doing; he’s shaking his head. It’s presented this way, rather than in a separate line of scene description, so as not to interrupt the flow of the script. Learn more on how to write film dialogue.

Finally, transitions are the last essential component in correct screenplay format. Every screenplay typically begins with FADE IN: on the left, and then ends with FADE OUT. on the right.

In the past, it was common practice to include such transitions as CUT TO: (on the right side) between every scene or even SMASH TO: (which is really an artistic choice that will be made by the director and is not the screenwriter’s domain).

Nowadays, it’s best to forgo these types of transitions, as it is obvious that each scene will require a cut. One exception might be the use of DISSOLVE TO: (again, on the right side), which indicates that the next scene is a flashback or dream sequence.

Next up, we’ll go a bit further. Let’s dive in!

There will be times when you need even more tools in your screenplay format toolbox. What if you want to include a voice-over, a montage sequence, or what if a character is speaking another language?

The following text from the pilot of the TV show Orange is the New Black illustrates how to write a montage and include a voiceover.

We see voiceover most commonly when a character is narrating a scene. Below, Piper, the main character, is narrating over images of her life before prison.

If a scene includes dialogue where we cannot hear any words, then, similarly to voice-over, put M.O.S. in parentheses after the character’s name. (The legend is that “M.O.S.” stands for “mit out sound,” as an early film director from Germany might have said it.).

While the two are sometimes confused, it’s important to understand the difference between voiceover (V.O.) and offscreen dialogue (O.S.). Both denote that a character is speaking who isn’t currently onscreen.

While voiceover is used to denote a character speaking who isn’t present in the scene, offscreen means that a character is physically present in a scene but the camera isn’t focusing on them.

Again, here is an example from Orange is the New Black. As we see the inmates talk, a guard interrupts them. We hear the guard but don’t see him; the focus remains on the inmates.

For an extensive discussion of these various “special circumstances,” I recommend picking up Dave Trottier’s The Screenwriter’s Bible, (listed under “Resources for Further Reading” at the end of this article).

While you certainly don’t have to purchase expensive software to be considered a “real screenwriter,” these days there are a number of screenwriting software programs out there, many more affordable than ever.

Here are three standouts that will help with correct screenplay format.

Though I would strongly recommend one of the bits of software above, you can also use good old-fashioned Microsoft Word. Here’s a screenplay template.

To sum up, while adhering to screenplay format may seem like a chore, a burden, or overly restrictive, it is a tool that allows you to present your story in the clearest, most professional way possible.

So what are you waiting for? Now that you’re armed with this guide on how to format a screenplay, go out there and write that short film!

The Hollywood Standard by Christopher Rile