Home » Blog » What is Realism in Film? Definition & Examples 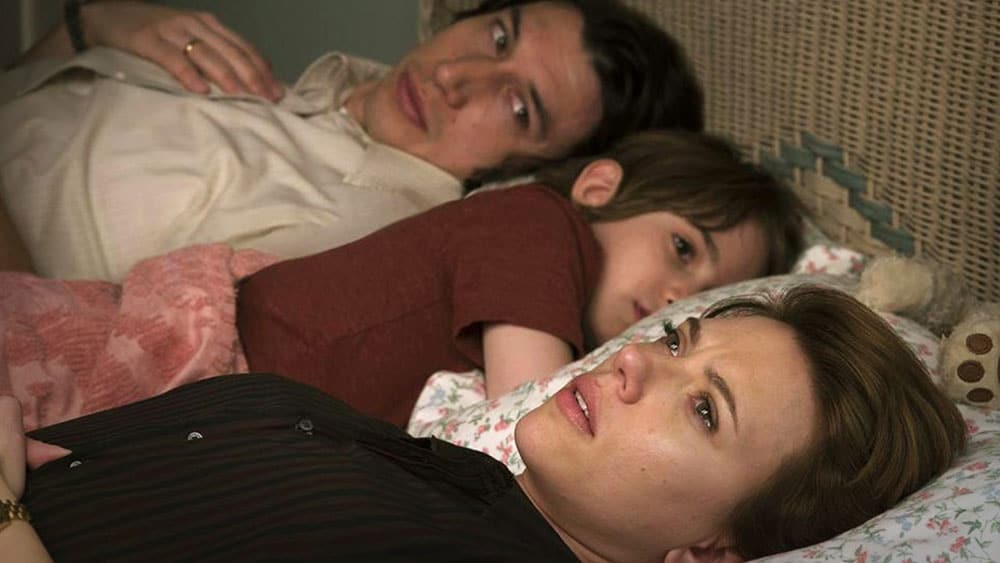 Realism in film can be a controversial subject. Cinematic realism can vary depending on the era and the genre in which the film is based. Plus, audiences can take away different meanings depending on their own outlook.

In this article, we look to simplify realism in film, using examples. We also look at one of its more interesting offshoots.

What Does Realism in Film Mean?

Cinematic realism is an unusual term. It does not simply mean if something is realistic or not. It refers to how believable the story is and the character’s actions within it.

For example, the crew of the Nostromo in Alien (1979) react to the creature in a very realistic way. The science the film uses is fictional but sound, bolstering the realism. It’s hard not to connect with the characters as their fears are in line with our own.

Even films like Pan’s Labyrinth (2006) fall into the category of magical realism. The lines between dreams and reality blur. But Ofelia’s journey and her actions breathe realism into the plot. Although the world doesn’t feel real, Ofelia does.

One of the earliest versions of cinematic realism is Italian neo-realism. This is also described as the golden era and was most popular in the 40s and 50s.

The category features mainly stories from the working class. They are filmed almost entirely on location rather than in studios. Real locations add to the film’s believability.

They use a high number of amateur actors to give the film an authentic feel. The overall aim is to provide a slice of everyday life in post-war Italy.

The struggles of the poor are well documented in films such as Bicycle Thieves (1948). The story of a man trying to track down his stolen bicycle or lose his job is seen as one of the greatest films ever made. The stakes are gloriously simple. If he doesn’t get the bike back, he fails his family.

Many regard its honest aesthetic along with the non-flashy performances as some of the reasons people identify with this story. The script itself is lean on dialogue and has a slow burn feel, adding to the frustration felt by the lead character Antonio. If you were in his shoes, you couldn’t bare failing either

Realism in film has been through many forms. Today’s version of cinematic realism is called modern realism. It started in the 70s and continues to the present day. Focussing on the struggles of everyday people, affected by politics and poverty.

Films like This is England (2006) and Fish Tank (2009) honestly portray the lives of people and their strife. The dialogue in the films is based on regional speech. There are often awkward silent scenes between characters.

The whole aim of this type of cinema is to mimic the nature of real life. Although they may be fictional, the stories and the people within them feel real. The mix of gloom and joy can keep an audience locked in. Offering a deeper connection, no matter how simple the story.

In Fish Tank, the scenes where Mia practices dance moves in an empty flat, lack any glamour. The tinny sound of her headphones rather than a soundtrack. The heavy breathing and sliding sounds of her feet. The awkward nature of her moves. This isn’t Flashdance (1983), but it’s not supposed to be.

Cinematic realism can also span into the crime genre. Although there is a similar feel to films with a social interest, these stories are much more sinister. Taking an intimate look at the criminal underworld can be a scary watch.

Films like City of God (2002) and A Prophet (2009) lean into the gritty nature of the criminal underworld. They both feature aspects of modern realism in film.

The former tells the story of rising crime in the slums of Rio. Many of the actors were real residents of the slums. This choice gives the film a strikingly real edge to it.

The latter tells us a story of a young French-Algerian man who is recruited by a criminal gang while in prison. The protagonist was written to challenge the idea of a leading role. His ethical compass is reset by his own need to survive. The audience also find their ideas of right and wrong adapting in line with the film.

This makes for an uncomfortable watch. But you still root for a young man who’s trying to find his way. Much like experiences of our real lives. No gloss, no lofty heroism.

This type of realism focuses on a character’s worldview. The film usually plays out through the lens of an unusual protagonist. Aligning an audience with their unique outlook. As with magical realism, it’s the character’s actions that sell the film.

It’s seen as a subcategory as it doesn’t have all the standard aspects of realism in film. Instead, it focuses on a different version of reality. If a character has mental health issues or is being gaslit by others, their view of the world is warped.

Films like Shutter Island (2010) and A Beautiful Mind (2001) are considered to have a toe dipped in this category. They are both big Hollywood films with scripts and visuals to support this. However, the reality of the films exists within our main character’s minds. So who is to say what is real and what isn’t.

Christopher Nolan’s Memento (2000) uses this approach to depict Leonard’s antegrade amnesia. The script and editing keep him and the audience in the dark about what’s happening.

As he can’t create new memories, Leonard’s life is a rapid cut of random events. He tattoos clues on his body, leaving a puzzle for himself and the audience to solve. Due to his mental state, Leonard’s reality shifts with each cut. Leaving the audience with a haunting slice of cinematic realism.

Realism in Film – Wrapping Up

Realism in film has had many forms. Every new version has learned from the last and adapted in line with social changes. From the golden era in the 30s to more modern offshoots, each category tries to accurately mimic real life in film.

No matter how wild the plot is, sticking to this blueprint can bring true realism to any script.

Your story about a heroic vigilante could be much more compelling if he struggles with drug addiction rather than wears a cape. The conspiracy film that you’re penning might have a little more oomph if the protagonist’s children are in care due to their obsession.

In writing, whether you are creating a relationship drama or something with a much more magical theme, you can choose to keep the script tonally and emotionally realistic. In turn, you will engage your audience in a much more intimate manner.

By having characters that act in a believable way and scenes free of classic Hollywood sheen, you can write a screenplay rich with cinematic realism.

To put it simply – just keep it real.

What is a Plot Hole? [5 Main Types Explained]