Home » Blog » How To Pitch A Script [Step-by-Step Guide] 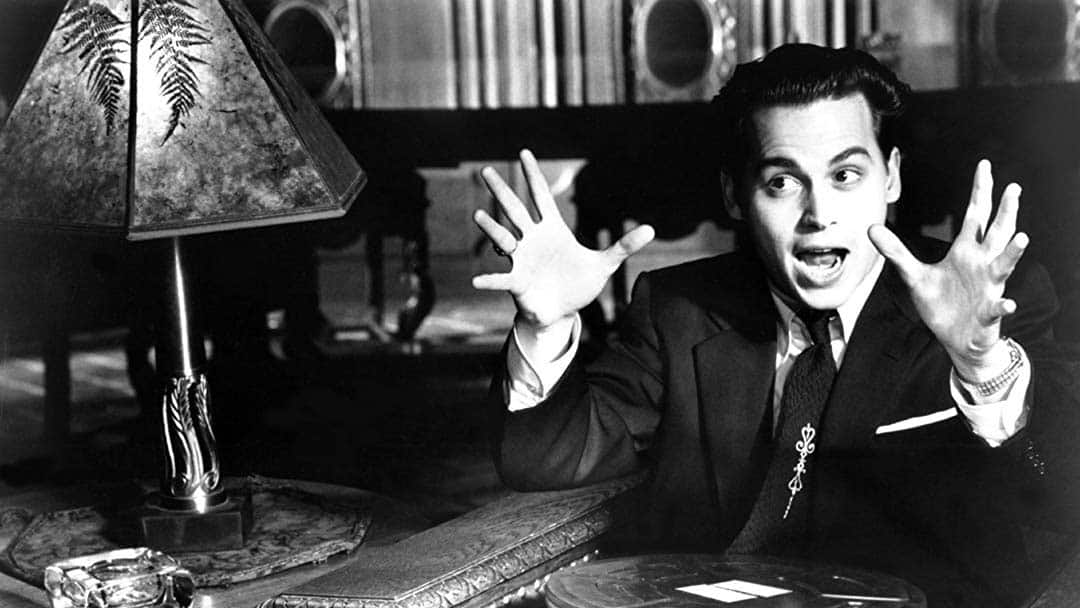 How To Pitch A Script [Step-by-Step Guide]

So, you’ve learned how to write a script. However, probably the most underrated skill set of any filmmaker is the ability to pitch a script.

A good pitch allows people to envision your script within their imaginations. So, it’s essential that writers, producers, and directors know how to pitch a script.

What Is A Pitch?

Firstly, a pitch is an oral presentation in which you sell your movie’s concept to anyone you want involved with your project. At the highest professional setting, this would be to studios and production companies.

However, you need to know how to pitch a script at any stage of your career, whether it’s to students, investors, or potential crew.

Remember the phrase “No man is an island?” Well, neither are movies.

LOTS of people will need to talk about your idea to get it made, from investors to every artistic department in production – not to mention advertising!

Therefore, your story must be able to be shared in a way that ANYONE can understand.

How To Write A Script Pitch

Probably the easiest way to pitch a script is to talk about your idea like a great movie you just watched. When we talk to friends about movies we like, how does that usually sound? For example:

Cool! What was it about?

It was about this kooky group of scientists that go into business as professional ghost hunters. It was hilarious!

Notice how you boiled down the movie into simple, relatable terms.

Above all, you need to emphasize concept, characters, and story in a clear and efficient delivery.

So, when you pitch a script, allow the audience’s imagination to connect the dots. Your job is to provide the movie’s road map.

Your concept is the destination – it’s where your characters are headed. The story is the route they take to get there. Try to create some structure to your presentation.

The type of pitch I just shared is commonly referred to as an elevator pitch. Another way to think about it is a quick 30-second pitch (just enough time to share an idea in an elevator ride).

While most pitches are greater in length, the elevator pitch is the heart and soul of how to pitch a script. Longer pitch meetings simply expand from its premise:

There are lots of little tricks you can employ to be “good in a room.” Here are some pro tips to keep in mind when you pitch a script:

Rather than relay every single plot point of your script, catch our attention with the film’s concept. Because film is collaborative (especially in the script phase) your plot points are malleable. Consequently, your first task is to make your audience connect with the core idea of your story.

Probably one of the most important things to remember when you pitch a script is to maintain a conversational tone. Performative pitches create a barrier between you and your potential partners. You don’t want to be a carnival barker. Rather, you want to show you have a solid grasp of your story and passion for your idea.

If you get asked questions when you pitch a script – don’t panic! It means your audience is interested in what you have to say. They’re not trying to torpedo your idea. They’re engaged!

Whatever you do, DON’T EVADE QUESTIONS. Here are some sure fire ways you can kill your pitch:

Above all, don’t take this question personally. There are several reasons why this comes up when you pitch a script:

You should always have several ideas ready to go for pitch meetings. I can’t tell you how many times the last-grasp idea is the one people end up wanting.

How To Pitch a Script – Wrapping Up

In conclusion, remember when pitching a script, you’re actually selling yourself as a professional storyteller.

There are piles of scripts out there, but pitching allows people to associate you with the words on the page. You have to show your ideas simply can’t be ignored!