Home » Blog » Script Coverage [How To Deal With Bad Feedback] 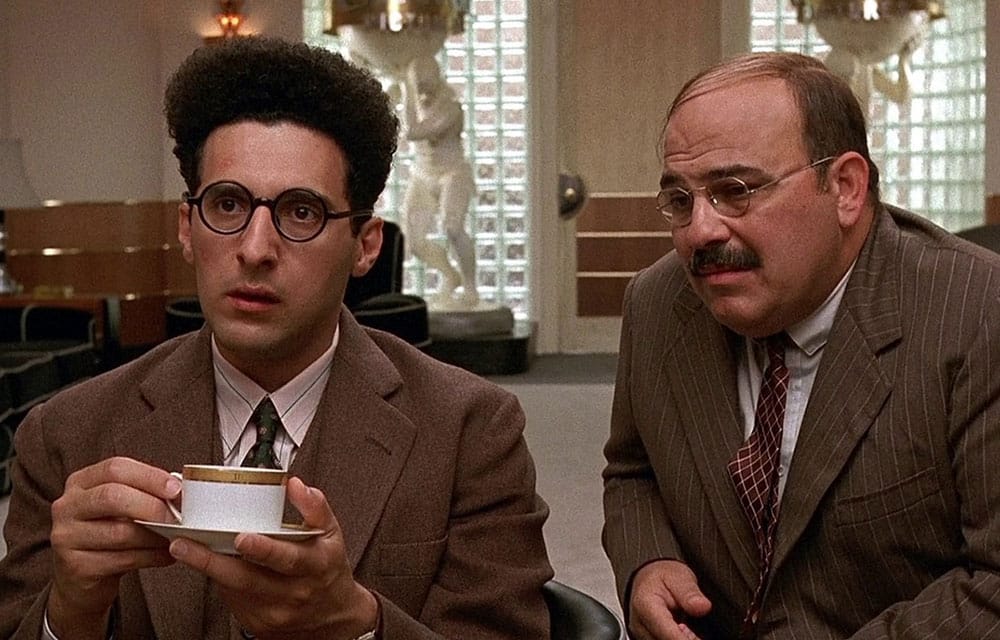 Script Coverage [How To Deal With Bad Feedback]

This article will focus on script coverage and how to keep a positive attitude while navigating bad feedback and projects that fall short.

While these are the most fatalistic forms of feedback, knowing how to manage unfavorable script coverage is an essential skill.

Firstly, it’s easy for students and first-time filmmakers to get discouraged when their projects don’t turn out as planned.

Becoming a screenwriter is such a time-intensive and emotional endeavor, bad feedback has deterred many from pursuing another project ever again.

Therefore, one of the most important things to learn early on is how to manage expectations.

Let’s say you’re taking a class and writing a script for the first time ever. Almost all of your fellow students will probably be near the same level of experience.

As a result, this means their script coverage will be all over the place in terms of accuracy and value. Don’t sweat it too much.

In this scenario, your expectations should be to get a feel for the craft, have fun, and finish.

Maybe you have a little more experience and want to try writing a spec feature to sell or produce. Your expectations have suddenly increased dramatically from the last scenario!

In this instance, script coverage is going to be a much larger factor to your success. You will need feedback from many sources, not only from friends and family but from professional analysts like;

So let’s say you write a great script, listened carefully to feedback, and even received favorable script coverage. While this is all positive, there’s still no guarantee that you’ll meet your expectations of selling or producing your script.

Even if you don’t sell or produce your project, remember that you wrote a great script. That matters.

It’s important to keep a clear-eyed assessment of your goals for the sake of your mental health. Filmmaking – particularly screenwriting – is a highly competitive and speculative field.

In the words of iconic screenwriter William Goldman:

Let’s talk about how to manage feedback from a technical perspective. The first thing to remember is to think like a designer, but what exactly does that mean?

Designers have an objective, but they also question and shape their projects based off trial, error, and feedback. Your goal is the final result which, in this case, is an engaging screenplay.

Likewise, you can’t be emotionally attached to every word you write if they’re not in service towards that goal.

When you apply trial-and-error experimentation to open discussion about your script coverage, you’ll stay sane and have fun while innovating.

So, how do we apply feedback toward a final result?

Because feedback is subjective and related to personal aesthetics, it’s not guaranteed to aid the story you want to tell.

Rather than listen to every note of script coverage, it’s important to create a filter for your screenplay’s goals.

Knowing what you want to achieve will help separate good notes from bad ones and direct others to give more constructive feedback.

So, the more you can focus on your goals, the better your design will be.

Sometimes newcomers are so eager to please that they forget every movie has a specific audience. Not everyone is going to like your movie, and that’s okay!

The post-modern nerd that’s seen every cult flick ever made is probably not the audience for your sincere romantic screenplay.

Consequently, their script coverage probably won’t be much of a help. Likewise for the action fanatic’s feedback on your light-hearted indie drama.

While this is true most of the time, it’s important to mention that a good note can come from anywhere.

Another way to determine context in your script coverage is to ask yourself some of these questions:

Most noteworthy is the final question. If you know how the audience is supposed to feel at the end, you can build towards that goal with confidence.

So, you handed in your final draft after carefully applying feedback from your script coverage, but it got a hard pass. Perhaps you hear crickets when the credits roll in front of your first screening audience.

How we determine success and failure completely depends on our state of mind and the expectations we set for ourselves.

Maybe you never thought you would ever write anything. Similarly, you might have spent years of your life to tell a story that deeply meant something to you. It could have been your lifelong dream to put your vision up on the screen.

It should be noted that a negative response can serve as valuable feedback for the future.

Finally, there are more unfinished screenplays than “unsuccessful” ones. The most important thing you’ll ever do with your writing is finish.