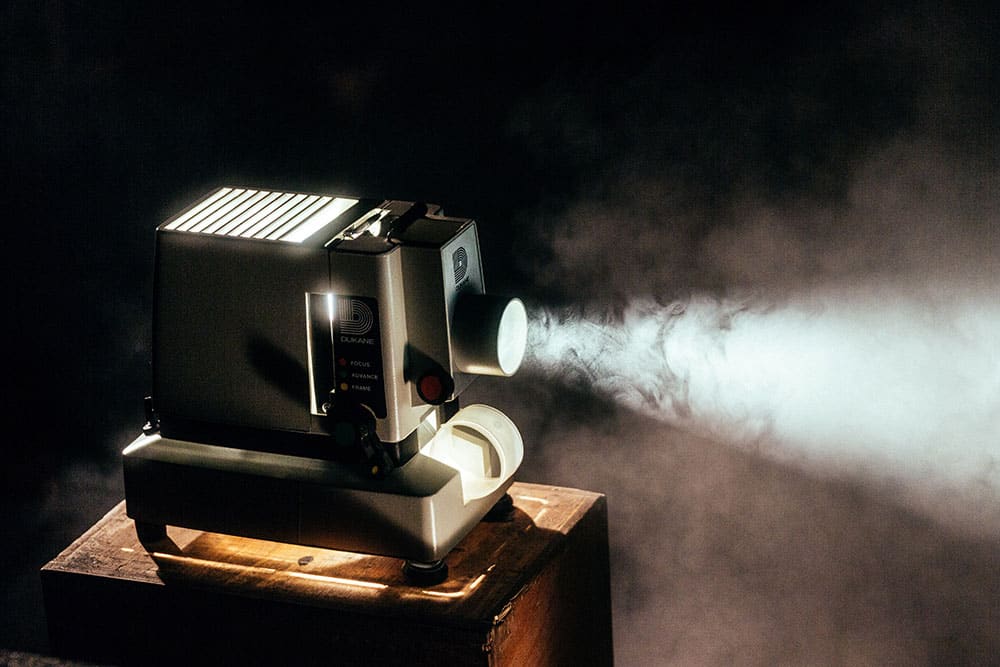 Filmmaking theory is not just for academics. Everyone can benefit from understanding more about the films they watch.

Film theory is a type of film study that looks at the culture and meaning behind films. There have been many new ideas and art movements in the past one hundred years. By understanding these ideas, your films can have more impact on your audience.

Keep reading to learn more about the 7 main types and how they influence filmmaking. Plus, we list the films and directors most associated with these styles.

The first filmmaking theory on our list is the most popular. It promotes the idea that film directors are the author of the film. This idea means that the director has the most control and power over the film. While in many cases, this power belongs to the studio.

The idea was first introduced in 1940s France when Andre Bazin wrote about it in Cahiers du Cinema. Filmmakers still argue about how much control a director should have over the film’s final cut. The studio, producer, and lead actors all want a say. Even though a film has other creatives, the auteur theory says that the director always has the final cut.

The next idea comes from feminist politics and gender studies. Starting in the 1960s, it focused on female film characters and their stereotypes. The study found that most films have masculine stories and weak female roles.

This filmmaking theory is still important today with the Bechdel Test. It was created in 1985 by artist Alison Bechdel. This test questions if a film has at least two women who talk about something other than a man and if the woman have names.

A general filmmaking theory is how you can break down films into different categories. You can do this by the film’s characters, settings, themes, and storyline. Keep in mind that it is common these days for genres to mix, such as with a rom-com. Typical genres include horror, comedy, action, western, and thriller.

By breaking down a film into categories, you can assess its themes and how they impact storytelling. In genre study, these themes say more about the film’s world and characters. However, critics might say that these films are often full of stereotypes and predictable story conventions.

This theory is from the ideas of Karl Marx. It asks about the class relations and social conflicts within a film. By understanding these themes, the audience can identify the character’s struggles.

Marxist theory wants to influence the viewer through a realistic and unbiased lens. According to this theory, each shot has a meaning, like a word. This theory also promotes editing as the most important aspect. Films in this style tend to use a lot of montages, jump cuts and harsh edits to create emotions.

Formalism is about entertainment. These films distract the audience and bring them into another reality. In addition, these films often include genre theory and aim for a broad range of ages. You can find this style in every Hollywood film from the 1980s onwards.

These films have professional actors, special effects, and quick editing. Often they are filmed on sets and not in real locations. Formalist filmmakers are more concerned with the technical aspects of film, shots, lighting, and sound and how these elements work. This filmmaking theory is the direct opposite of realism.

This filmmaking theory started in the early 1990s and is known as the queer new wave. It is similar to Feminist theory in that it aims to break down gender stereotypes. By doing this, the filmmakers hoped to undo the attitudes and perceptions of classic cinema.

These films explored themes of sex and gender identity. Their goal was to create more diversity in filmmaking. Gay culture did not feature in mainstream films before this movement. As a result, you are now likely to watch films with gay characters and storylines.

Realism filmmaking theory is the direct opposite of formalism. It focuses on real life and doesn’t feature elements as seen in Hollywood films. Instead, it aims to recreate the feeling of everyday life on screen. You will find this style more prevalent in independent and European cinema.

Realism features no special effects and shoots on location. In addition, it might have no music and few editing techniques. That is because the filmmakers that use this style focus more on the story than the technical aspects.

In short, filmmaking theory is a set of ideas that help us understand films and how they relate to life. By knowing the deeper meaning behind a film, the audience can enjoy it more. As filmmakers, we can use these ideas to create more emotional and impactful films.

In addition to this, these ideas help promote new ideas and movements. Just as society changes, so should the films we watch and how they reflect life. So, no matter what type of filmmaker you are, it’s helpful to understand these ideas and how they might affect your work.